10 Foods Made in China That Are TOXIC

China is known for producing cheap labor and cheap textiles. The country is also known for producing luxury brands’ imitations or mock-ups. And it is not surprising to know, they are also cheating with food produce.
Here are some of the foods from China that are either filled with plastic, pesticide, or carcinogens. 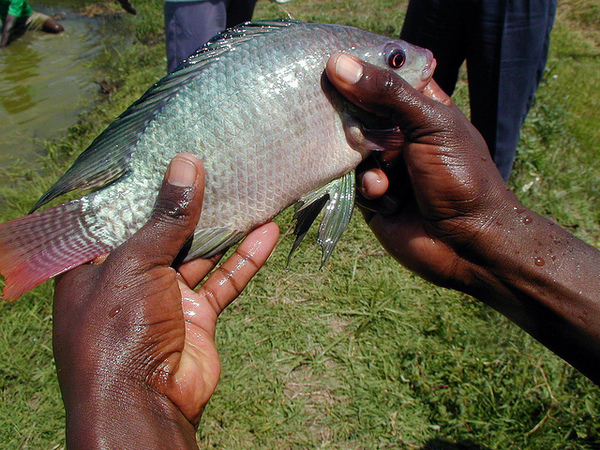 Tilapia is a common fish in China. Tilapia is grown in small pool of wastewater, and they love to muddle in the mud. Tilapia eats almost anything. It’s one of the worst fish purchases you could buy and it’s commonly known that in China the seafood farmers won’t even let their children eat the seafood that they farm, that should tell you something.

According to data, almost 80% of the Tilapia in the United States comes from China. 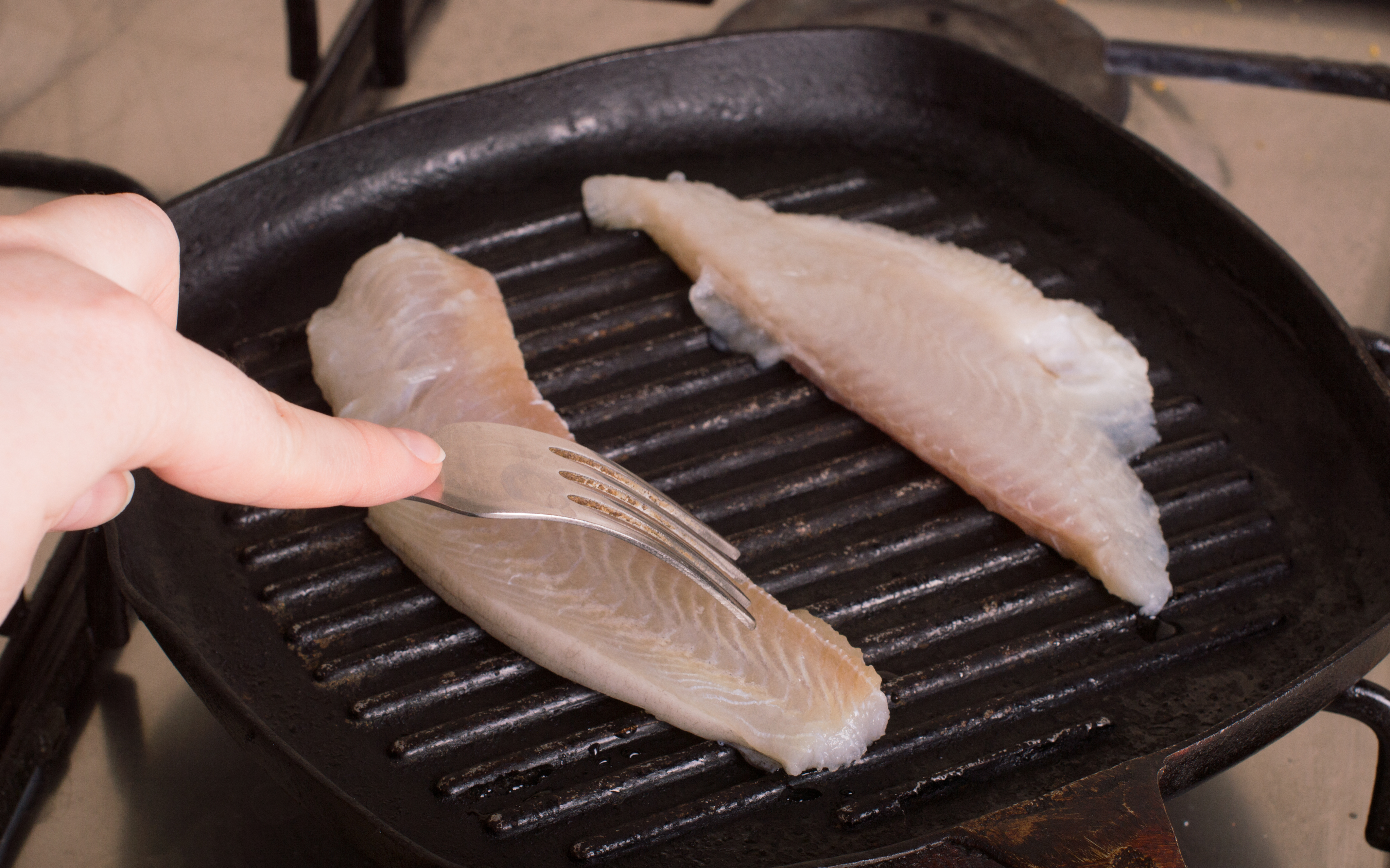 Cod is another type of fish that is fish farmed in China. This fish is not healthy and lives in it’s own waste. Currently just over 50% of American Cod comes from China.