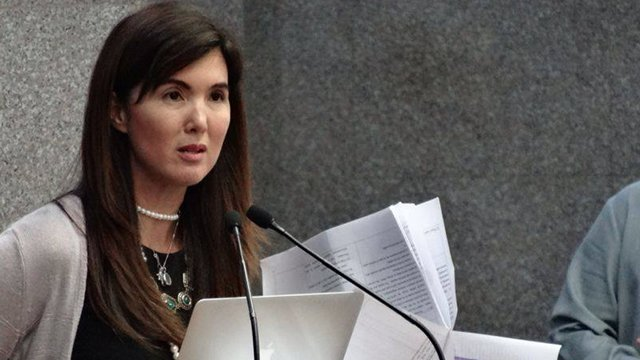 Pia Cayetano is the youngest senator ever elected in the country. She is as staunched advocate for women empowerment. In fact, two of her legacies are the Reproductive Health law and the Breastfeeding Promotion Act. No wonder why she was considered as the Most Outstanding Woman Legislator Award in 2010.

She also proves that she is not only intellectually powerful. Pia became a member of Philippine National Volleyball Team at 17. Then she became the youngest captain ball of the UP Varsity Volleyball Team. She also served as Chairperson of the Philippine Society of Youth Science Clubs. In the present, she participates in sports such as duathlon.

Before entering the political scene, Cayetano worked as a legal and corporate lawyer. In the present, she is the Chairman of the Maxi Group of Companies that distribute toys and clothing for kids. It was after her father’s death when she ran as senator.