One of the major drivers of the country’s economic growth are the big cities which serve as centers of commerce. The role of urbanity in the capitalist development is in fact very significant.

Here is the list of the top ten richest cities in the country in terms of total income according to official data from the National Statistics Coordination Board. 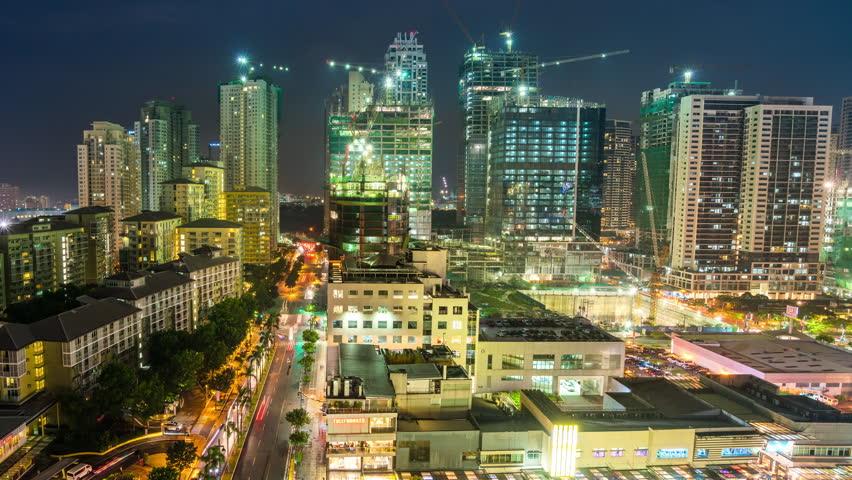 Popular for its Bonifacio Global City, Taguig made it to the top 10 richest cities in the Philippines. Its total income is also 2.9 billion pesos; with income from local sources of 1.6 billion pesos.

BGC is famous for its BPO industry. In October 2014, President Benigno Aquino signed a proclamation that designates parcels of land to be an Information Technology (IT) Park. Establishments in this IT Park would benefit the Special Economic Zone Act; in which instead of paying taxes, the establishments must remit 5% of its gross income.