6 Most Dangerous Cities in the Philippines

“Other lands are better at destruction with bombs and guns, but the Philippines occupies the most dangerous land.” – Blogger “Joe America”

In 2013, the Philippines was listed 23rd of the most dangerous countries due to armed conflicts. In addition, the 2015Natural Hazards Risk Atlas (NHRA) states that, “Of the 100 cities with greatest exposure to natural hazards, 21 are located in the Philippines.”

Because of that, we’ve listed the top six dangerous cities in the Philippines. This is not only based on crime rate, but also according to the city/cities’ susceptibility to natural disasters. Besides, crimes and disasters both make a place dangerous and not-so-livable, right?

P.S. Don’t worry. We’ll also be listing the most livable and safest cities in the country. 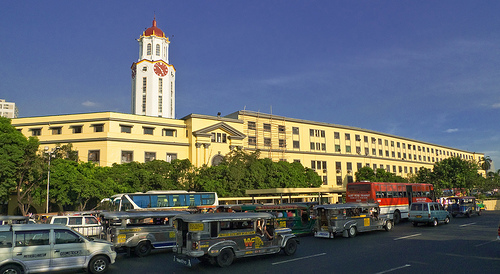 Manila is not only one of the overpopulated cities in the world. According to an article published by the Philippine Star, Manila’s transport system is one of the most dangerous for women in the world. It is also the seventh worst city where women don’t feel safe to travel alone at night.

In 2011, Manila was listed as one of the most dangerous cities for journalists in the world. The list also included Cebu and Cagayan de Oro – all the killings and harassments were attributed to the “paramilitary groups and private militias responsible were classified as ‘Predators of Press Freedom’”.

In the Brown-Wilson Group’s “2009: The Year of Outsourcing Dangerously.” Manila, Makati, and Cebu were ranked seventh. The risks include terrorism, diseases, and natural disasters.

Manila was also ranked 4th of the world’s most susceptible cities to natural hazards. They attribute this susceptibility to the “poor institutional and societal capacity to manage, respond and recover from natural hazards events.” This city was also second to Japanese cities, Tokyo and Yokohama, “due to both seismic activity and typhoon frequency” based on 2013 Swiss Reinsurance report. It was also ranked second of New York Post’s “The 10 Riskiest Cities to Live In”.

Manila also had the highest number of firecracker-related injuries from 2010-2012, according to the list released by the Department of Health. 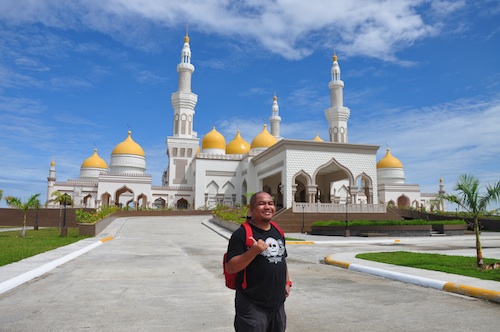 Cotabato City is surrounded by the province of Maguindanao, the setting of the gruesome Maguindanao Massacre and the Mamasapano Blood Bath. However, the city is politically autonomous from the Administrative Region of Muslim Mindanao.

Numerous bombings, kidnappings, and lootings have been recorded in the city. As a result, the city becomessynonymous to “danger.” That is why people are not advised to stroll at night. The city is also famous for “gun for hire.” Because of the negative image associated to this city, the widespread poverty experienced in the area is generally expected.

The word “Mindanao” has been causing fear to Filipinos as well as to the international community. Last 2014, Australia’s Department of Foreign Affairs and Trade identified Mindanao cities and provinces under the “Kidnapping Threat Worldwide Bulletin.” The list included the Maguindanao Province and the City of Cotabato. 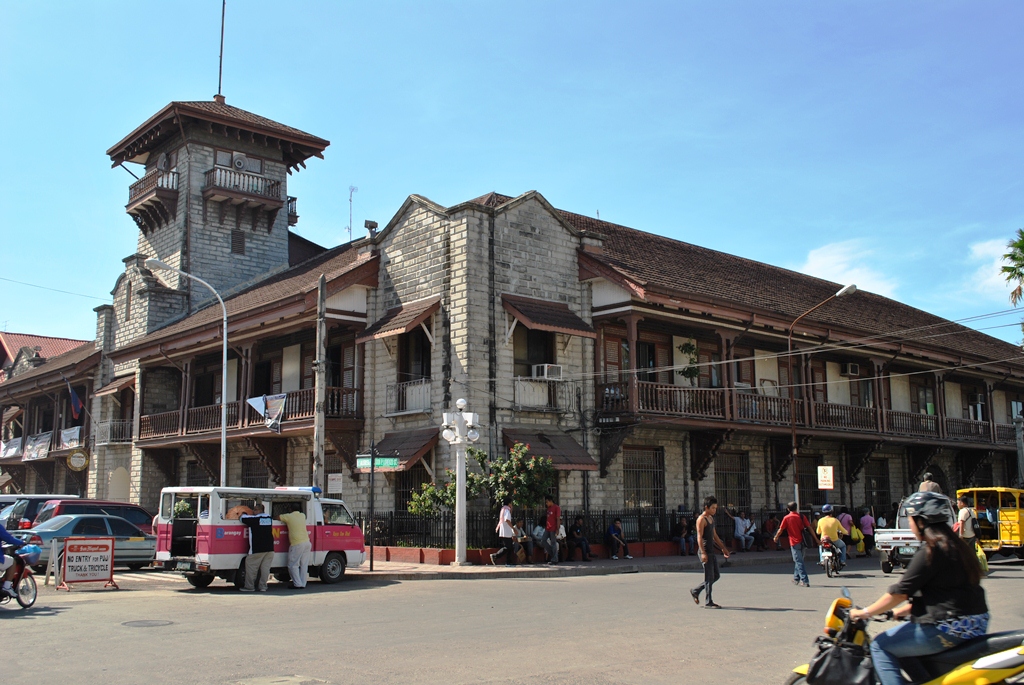 In 2014, Zamboanga was ranked ninth of the most dangerous cities in the world, along with Cairo in Egypt. According to the writer, Tessa Riley, travelers should never consider going there because it had been the battle ground between the Philippine Government and the Moro National Liberation Front (MNLF) during the Zamboanga City Siege last September 2013. It was where subsequent bombings, hostage takings, and burnings took place.

In the updated “Kidnapping Threat Worldwide Bulletin” released by the Australian Department of Foreign Affairs and Threat, most cities and provinces of Mindanao were identified as a hotspot for kidnapping. The DFAT specifically cited the Zamboanga City Siege where widespread destruction and confusion occurred.

The US Department of State also warned its citizens not to visit the Sulu area up to Zamboanga City this May 2015.