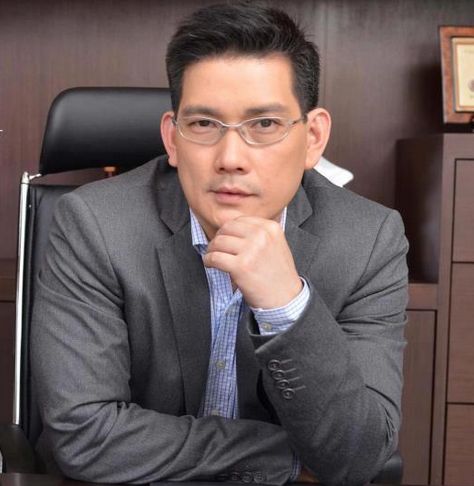 Richard Yap grew up Cebu where his family was involved in businesses with interests in rice, corn, shipping, and lumber. He was once estranged from the family when he broke with Chinese tradition and married a Filipina. Richard is successful working as a manager in an office furniture company—and a few modeling gigs on the side—before showbiz.

In 2011, Yap launched his career in ABS-CBN via My Binondo Girl where he played Kim Chiu’s father, Chen Sy. Little did he know that through this role he would gain wide recognition from fans of the series.

In 2012, Yap made several appearances in the network. He played a recurring character in Walang Hanggan as Henry de Dios. From 2012-2014, he played the lead role in the morning teleserye Be Careful With My Heart Richard “Sir Chief” Lim alongside Jodi Sta. Maria as Maya dela-rosa Lim.

He now also owns a chain of restaurants.