“I can buy you!” 10 Highest Earning Local Celebrities

Fame, influence, glam and really high-class lifestyle are just some of the perks of being a local celebrity in the Philippines. If you are lucky to be part of the industry, you will have the chance to be part of that chosen groups of social elites whose life is being watched by cameras. Being in showbiz has upsides and downsides. Some may say that once you become a public figure, you can never do wrong because people will always have something to thrown upon you to destroy your career.

It seemed that you need to become a perfect and flawless public personality once you enter showbizness. It is clearly the downside of being famous. However, as mentioned earlier, there are also perks of being a showbiz personality. And one of them is about the money. According to an estimate, a regular actress earns about 20,000-50,000 for just a simple appearance in a public event or show. This money is what you call their talent fee. Even if they just went on an event for a song or for a simple talk, their fee is equivalent to thousand of pesos. Indeed, there’s money in showbizness. And this depend on your popularity rate – the more popular you are, the higher your popularity. Now, let us check who among our artists are earning big money just because they are very popular! Check this out! 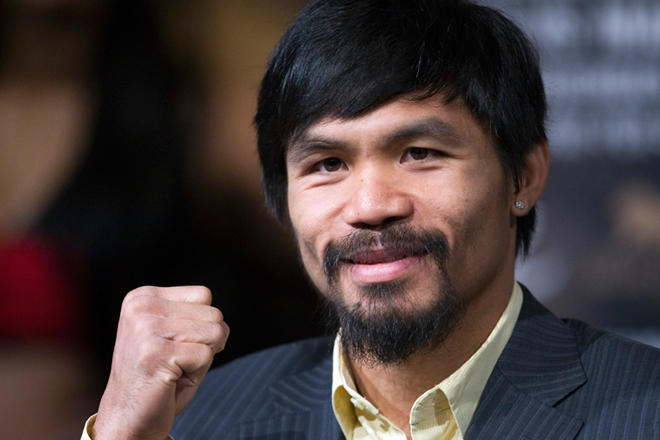 Manny “Pacman” Pacquiao is among the highest earning celebrities today. Although he is not a formal and a regular actor, he has made several endorsements and several TV appearances. He actually had a movie, and lots of advertisements both locally and internationally. As of today, he has a net worth total of $300M which he has gained from his previous fights and TV endorsements. This figure made him actually one of the the richest PH celebrities today. 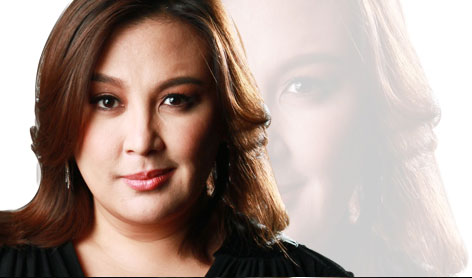 No doubt, Sharon is really one of the highest earning celebrities today. She started her career during the late 70s, and from then on, her career never did backslide. Being part of the memorable tandem Sharon-Gabbie in the 80s, Sharon has made quite a showbiz reputation that made her the one and only “Megastar”.  Her net worth as of today is equivalent to a Billion Peso. She earned and is still earning a lot from her endorsements. Plus the fact that she is married to one of the PH senator, Kiko Pangilinan. Sharon Cuneta is still undeniably one of the most-idolized artists of today.