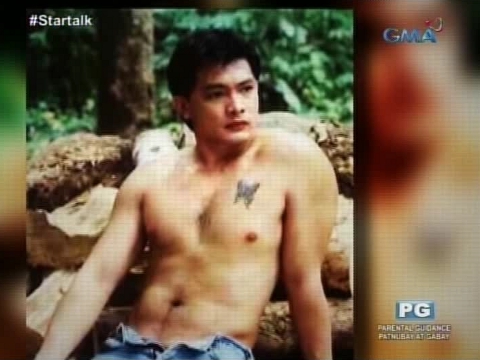 It has been an issue since 2014. Anton Bernardo or Laurence Mendres,  a former sexy actor has been caught with the illegal possession and use of drugs. It was during a regular operation of the police where they caught Anton as having different drug paraphernalias. He did not deny this, and he was immediately arrested. As one would remember, Anton has been a popular bold film actor during the 90s.