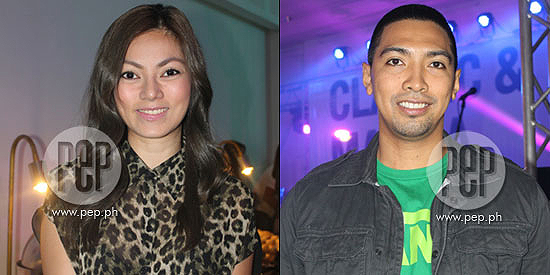 8 years of being together meant nothing when Don and Maricar decided to file an annulment and put an end to their legal relationship. It shocked everybody because they seemed to be fine until 2014 when Don was rumored to be having extra-marital affairs. At first, Maricar seemed to be very dismissive about the issue, but when she has confirmed it, she has filed teh case herself and left Don without any goodbye. Today, Maricar is very happy living her life abroad while having no information about the whereabout of her ex-husband. 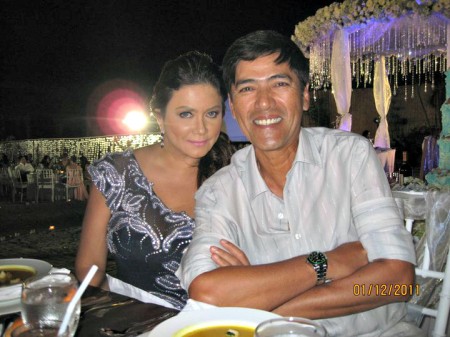 The loveteam that made all 70’s kids kilig! Theirs was the type that went from reel to real. It was in 1982 when they decided to get married. She gave birth to Danica a year after their wedding and to Oyo a year after Danica. They seemed to be  avery lovely couple, but Dina admitted that they were not fine. In 1986 they split up because Dina said that Vic was having extramarital affairs. Despite that, she was still open for reconciliation, and was still willing to give Vic another chance if he would ask for it because she really loved him. However, whenever she tried to get closer to him, he would seem to be hooked with another girl. So finally in 1992, Dina formally filed an annulment case to put an end to their relationship. Even if they were separated, the two did a good job on raising their two kids who are both happily married to their respective partners now. Today, Vic is happily married now to one of his co-hosts in Eat Bulaga, Pauleen Luna.