For a marriage to work, both the man and the woman should give to the relationship. Trust, love, loyalty, finances, care and every element that must keep the relationship working. This was not the case in the short-lived marriage of Amy and brix. The two got married in 1995 and eventually split up in 1997. Their son had just turned 10-months old when brix decided to leave Amy with unknown reasons. She begged him to stay just for the sake of their son, but he was not convinced. He left her. It was only three years after that Amy gave up on them and filed an annulment case. It was the most painful thing that she had done. 14 years after, the court finally ruled out in favor of the annulment. 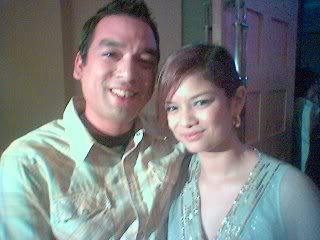 The record breaking marriage of these two is really for the keeps! Their marriage only ;lasted for about 5 months! They tied the knot in September 2006 and decided to split up in February 2007. They thought love was enough, but upon sharing the same room with one another, their incompatibilities and issues kicked in that made them want to get annulled. It took 8 years for the trial court to decide on their case for they really have not spend enough time with one another. It was only in 2015 when the judge ruled in favor of the annulment. Today, they are both living their own private lives.