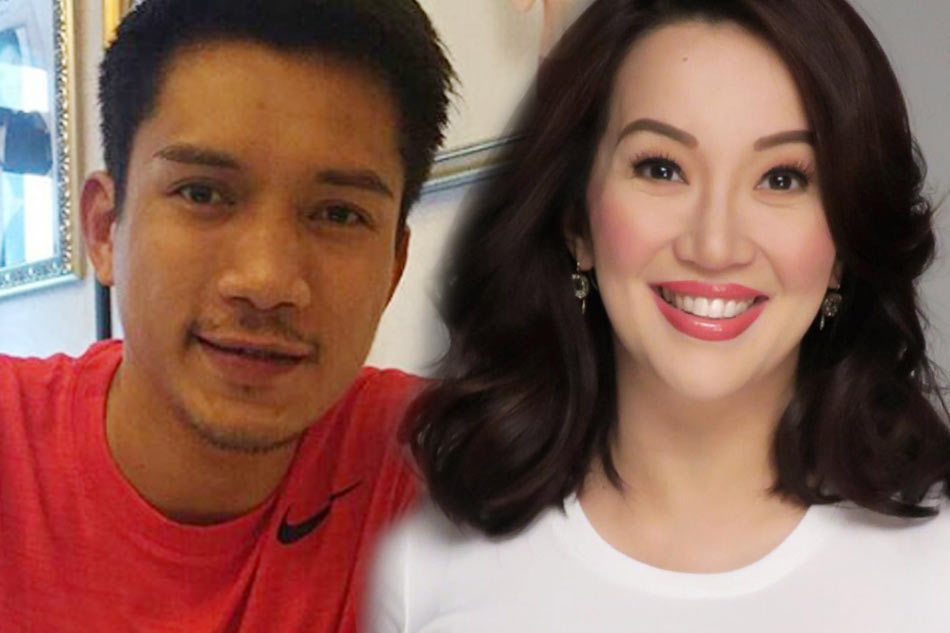 Some people are not just meant for one another. Despite everything that they did, James and Kris ended up filing an annulment case for their marriage. It was in 2005 when the two had a secret wedding at Boy Abunda’s house. They only publicized it after some time when it is an official marriage already. In 2007, Kris gave birth to a very healthy baby boy whom they named James Carlos, or “Bimby”. Everyone thought that it was really a shot at forever, because knowing Kris it seemed quite impossible. However, the two split up in 2010. After several years of being together, they both realized that no matter how hard they try, there’s nothing they can do to make the relationship work. Kris filed an annulment in the same year and was approved two years after. Today, Kris is a happy hands-on mom to her two great kids while James is a happy father and partner to his son and girlfriend Michela Cazzola. 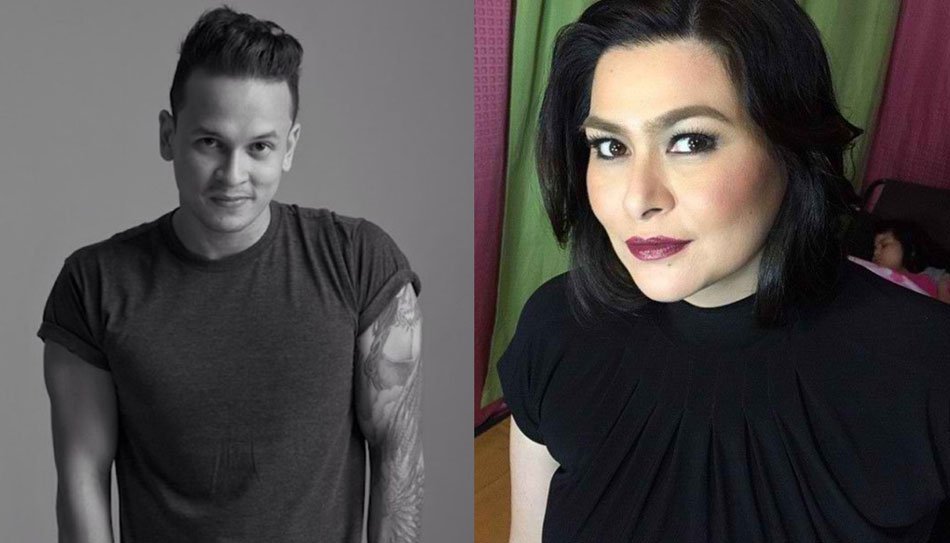 Maybe, it’s not a second chance at all. Aiko thought that after her failed relationship with Jomari, Martin was gonna give her the second chance at love. She thought that it was this ‘forever’ type. They got married in 2007, and she gave birth to a cute daughter. It was perfect then, when Martin started to change. He became the man she never thought he could be. It was in 2008 when she filed the annulment case, and it was in 2010 when it was granted. Today, Aiko is still very much single.