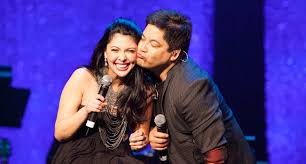 If you are a solis fan of these two, you probably cried when you heard they were over. Well, no one can blame you because they were really a big thing back then. They are both showbiz personas and people loved them for that. It was in 1986 when they finally tied the knot after years of being friends with one another. The whole nation was the witness of their love story – from the day it blossomed and to the day it ended in 1996. Pops and the people have heard of Martin having an affair with another woman. Even if it was not proven, it has caused a break in their relationship so Pops decided to file an annulment. It was in 1999 when she formally signed the petition and it was a year after when it was granted. Today, both respective singers are doing well in their craft and have been leading separate lives since. 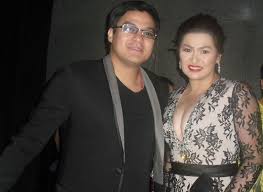 3 years of marriage has proven that Jomari and Aiko have never been the perfect partners for one another. It was in 1998 when they got married. She gave birth to a beautiful son then whom they named Andre. However, in 2001 their relationship went into a rocky road that they decided to just call it quits. The great actress and the matinee idol seemed to just lost the love they had for each other three years ago. In 2002, Aiko formally filed an annulment case and in 2003 it was granted. Today, they are happily living their own private lives.