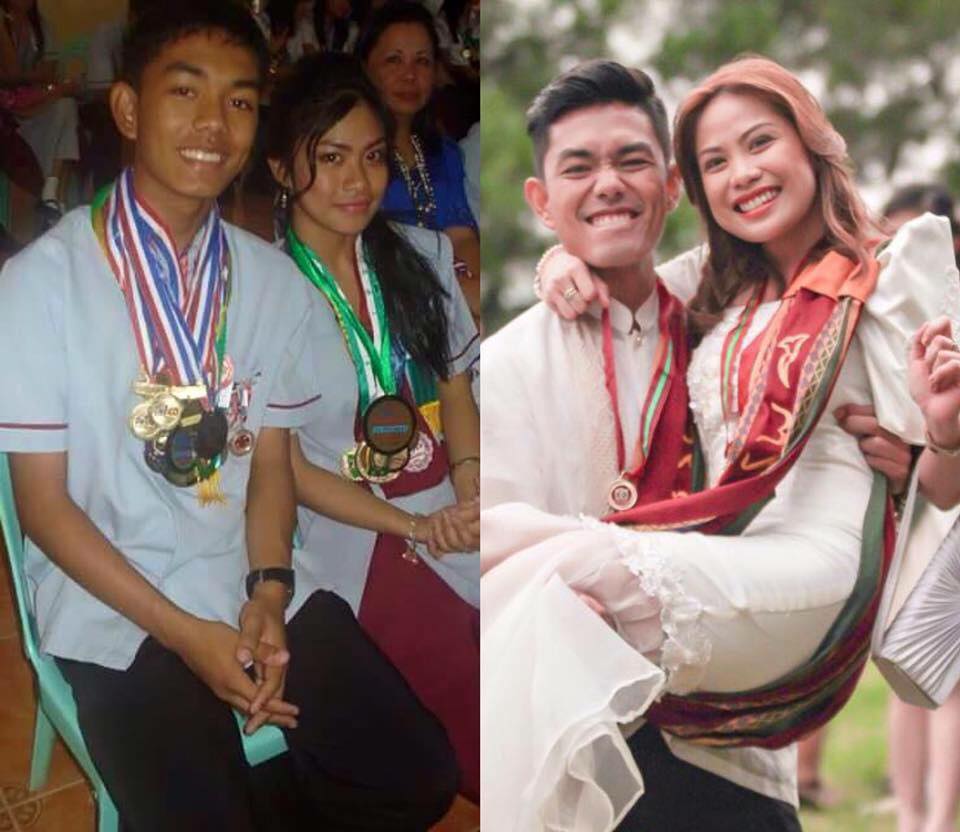 Most of today’s young generation believe in two common stereotypes; first, when a person is in a relationship, it’s almost impossible for him/her to be excellent in academics. Second, a person who is excellent in academics are always struggling to find true love. Well, if you believe either one of those, or even both, maybe it’s time for you to think again, especially after reading this story.

The hashtag #RelationshipGoals have been used by many couples to inform everyone on their social media circle about what they have accomplished or what they want to achieve together. However, most of them don’t seem to take it seriously, talking about dates and gifts as their most common relationship goals.

On the other hand, Aquino and Sevidal just showed everyone the deeper meaning of the trending hashtag. Love, trust, patience, maturity, responsibility, and ambition; these are the values that made them role models. Aquino and Sevidal knew what’s best for themselves as individuals and as a couple, and they have constantly helped and supported each other in achieving their personal goals and becoming better persons. This is what true love and relationship goals are all about.

So, do you still think it’s impossible to find true love and get high grades at the same time?

What can you say about the story? Post your comments below and allow yourself to be heard!