FPJ’s Ang Probinsyano’ had been running for a year now and has consistent high ratings.
But the, do you know that Kardo Dalisay is a real person? Rex San Buenaventura, a netizen meet SP01 Celso Dalisay for the 2nd time and noticed that he shared the same surname with the lead character in Ang Probinsyano. SP01 Dalisay then revealed that the story of Kardo Dalisay was actually his life story that was portrayed by Fernando Poe Jr. 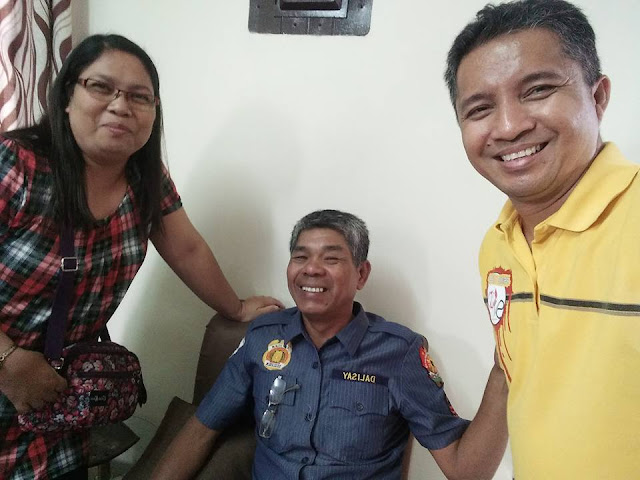 Dalisay revealed that during one of their awarding ceremonies, the famous writer Carlo J. Caparas was there and noticed that he received the highest distinction award despite of having a lower rank back then. Caparas was amazed of his life story and then decided to write about it and which turn it into a movie.