21 years in the office, and late President Marcos had indeed made a lot of differences in the country. Before everything went bitter, dark, and hateful, Marcos really played his part of being the highest political leader in the country. He has made a lot of improvements, physically and immaterially. These achievements usually have been overlooked because of the selective reality people choose to believe in. Marcos, on his inaugural speech, said that “this country will be great again”, and yes, in a way he did. After all, we only have him to thank for some of the country’s state-of-the-art facilities. To give you some, here’s 10 famous and really intricate infrastructures built during Marcos’ time. 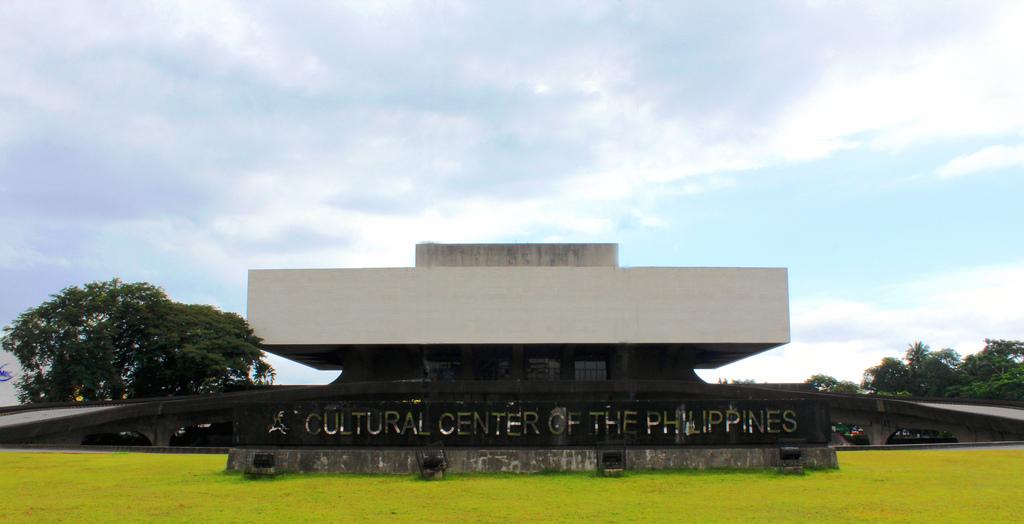 Established through Executive Order No. 30 s. 1966, the CCP has been one of the pioneer projects of the Marcos administration. Aiming to preserve, develop and promote the importance of art and culture in the country, the CCP has been a longstanding venue for big events. It has even become a stage for local and international productions. Not only that, it has been serving different programs including that of production of performances,  festivals, exhibitions, cultural research, outreach, preservation and publication of materials on Philippine arts and culture. This structure was designed by Leandro V. Locsin and it just took three years for its complete construction. It opened in September 8, 1969.