Ex and Why’s: John Lloyd’s History of Past Relationships

One of this generation’s most eligible bachelors, one of the most sought-after hunk, the one and only Popoy of the 90s kids; let’s us all meet John Lloyd Cruz! Of his 19 years in the showbiz industry, he has indeed accomplished a lot. From successful teleseryes, mainstream kilig films and movies and up to some heavy drama indie films! From his acting, he has showed how versatile he is as an actor. He can live up to the expectations from the role he is assigned with, and he can also genuinely act with different leading ladies as if he really had feelings for them! Well, in that case, since we are already talking about his on-screen love life, why don’t we focus on the real and true-to-life ones? Check John Lloyd’s past relationships here! 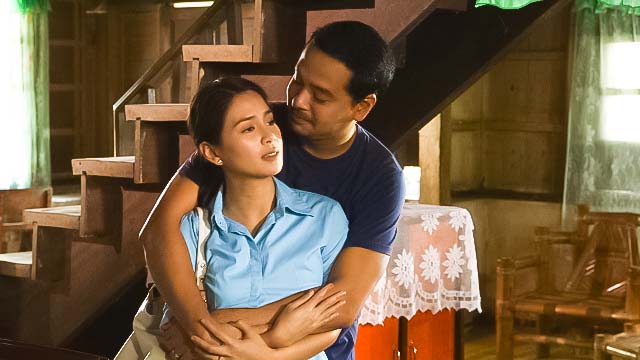 The very beautiful and talented Kaye Abad clearly did not escape the charm of Lloydie. As one would remember, Kaye and John Lloyd both starred in the youth-oriented show in 1999 called the Tabing Ilog. This show was basically about friendship and discovering oneself in the search for true friends. And that is where John Lloyd and Kaye paired up to be on-screen friends turned into sweethearts. As the viewers go kilig over them, the two couldn’t help but to also feel that way. Kaye is the first girlfriend of John Lloyd in the industry. When asked how their relationship started, all that they said was “proximity lead to love” – because they were always together, they fell in love with each other. However, their relationship did not last long. When asked why, Kaye and Lloydie said that it was because they were both too young to handle such mature relationship. Kaye was just 15 years old while Lloydie was just 14. Their childishness got in the way so they eventually split up after 9 months of being together. On an interview last 2012, John Lloyd said that his relationship with Kaye is what he considers to be his “most unforgettable beautiful affair”. Today, John Lloyd is still a very eligible bachelor, while Kaye is the soon-to-be wife of his longtime partner Paul Jake Castillo. 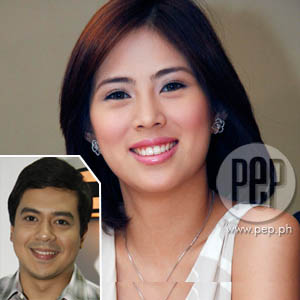 Krista, the very beautiful daughter of Mat Ranillo who is a matinee idol in his generation; was also not exempted from the killer charm and chick magnet of John Lloyd Cruz. The two met in the one of the Tabing Ilog sets where Krista’s dad was one of the regulars and where John Lloyd was one of the main actors. It was after his break-up with Kaye that the two got closer. Since Lloydie was working with her dad, the courtship and the relationship was very discreet. John Lloyd courted Krista for three months and their relationship only lasted for about four months. When asked why, Krista said that they were both young and that their differences and priorities were bigger than what they have for each other. Their relationship was made known to the public only in 2008. Krista shared her insights and admitted that she still had feelings for Lloydie. They did not have any closure because she went to the States and he got busy with work. Their love just drifted away with the wind. Today, Krista is happily married to her husband Nino Lim and has given birth to her fourth baby this April 2016.