The body is one great canvass, tattooist says. You can put anything on it through beautiful and colorful inks. Tattoos are oftenly associated with ego and manhood, but today, tattoos are widely used by both sexes, and by all genders. These inked stuff are now viewed as a presentation and symbolism of oneself. Since women can also have tattoos today, here is a list of 17 beautiful Filipina celebrities who have tattoos. Coleen is one of the hosts of the noontime show, It’s Showtime. She has been a regular TV personality since 2011. She has done several acting shows and TV hostings. But among these incidents, one that really made her name loud was her involvement in the break-up of the long relationship of Billy and Nikki. Although she didn’t confirmed her participation, it cannot be denied that maybe, she was really a part of that. Her tattoo has a lot to say about the incident. Coleen’s tattoo is an anchor which she said is related to her relationship with BIlly. For her, the anchor symbolizes strength and stability. Furthermore, she compared their relationship to a boat, that no matter what happens or no matter how hard the wind blows, the boat cannot be taken away because of its anchor. This is what her tattoo stands for. 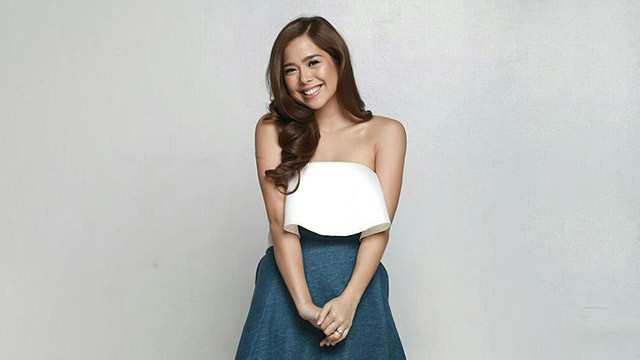 Saab, is one of the beautiful daughters of the late Master Rapper, Francis Magalona. She rose to stardom in 2007 and is continuously active until now. Her tattoo, is  a picture of three stars and a sun emblem. It is inked in her back, just below her nape. She said that this masterpiece is a tribute to his late dad who died with a burning passion to rap.