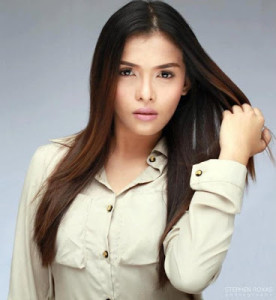 X factor Voice. Kristine Zhenie Lobregas Tandigan was the winner of one of the most prestigious Singing Competitions in the Philippines. This 23- year old singer exceeded the expectations of the judges of the said competition. Her unique voice has captured the audience and is still being swayed by her lovely serenades. After releasing her first self-titled album, KZ Tandigan is now ready for her next album. She announced last June 17 that they are now on the process of making her sophomore album. 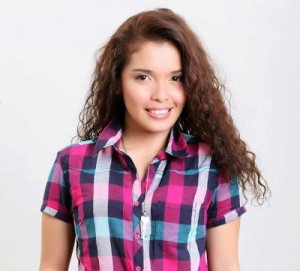 KZ Tandigan is a native of Digos, Davao Del Sur. She is more than just a singer she is a certified musician. This girl with her unique voice and exquisite renditions is also a pro when it comes to musical instruments, she can play Guitar, Piano/Keyboards and other instruments except the violin, as was said by her mom on one of her interviews at coolbuster.net. Kz as a child was a dedicated singer but had to stop when she was in third year high school because of a throat problem. They live a very simple life together with her 21-year old sister who is currently studying in University of Southeastern Philippines and year old brother. Her family is also a member of Jesus Is Lord Ministries, which means she also used to sing in her church. KZ Tandigan also had her own path to good education when she graduated in USEP with a Bachelor’s Degree in Biology.

After winning the X Factor Philippines she started to venture on her own in the music industry. On the year 2013 she entered the Himig-Handog P-Pop Love songs with her winning piece: “Scared to Death” which was written by Dominggo Rosco Jr., the said song won 4th place. Later the same year, she accompanied the Side A band as a front act performer on their North American tour. She and Side A performed in some famous cities such as Chicago and New York. Aside from her musical ventures, she was also featured in some TV show guesting such as Kris TV, Umagang Kay Ganda and a one-time appearance in Singing Bee where she won a million pesos. She hit the right words of the songs at a record of 4 times consecutively and did not make any mistakes during her challenges in the said show. She competed against Frenchie Dy and Sitti to gain the chance to win a million pesos, which she eventually did. 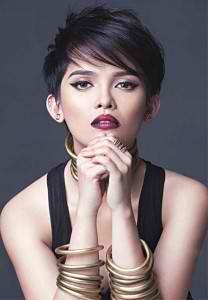 She is now the voice behind the song “Mahal ko o Mahal Ako” which is also an entry in the Himig Handog P-pop love song. The said song was also the theme song of the Afternoon teleserye: “Nasaan ka ng kailangan kita”. She is now a host and a regular singer in ASAP 20 where she gets to sing along with famous stars such as Sarah Geronimo. Juris Fernandez, ZsaZsa Padilla and other professional singers.

Kz has now gone a long way from being an acoustic band singer to a professional singer in ASAP. Her newest album would surely hit the records store this year and would again amaze the Filipino Music industry with her unique serenades.