Being the head of state for six years, PNoy has always been in front of news lines. Aside from news concerning political decisions of the former President, personal issues are also not of exemption. Some personal issues include that of his past relationships. This is so intriguing especially because he is the first head of state who is an eligible bachelor. So, the list of his speculated exes goes this way. 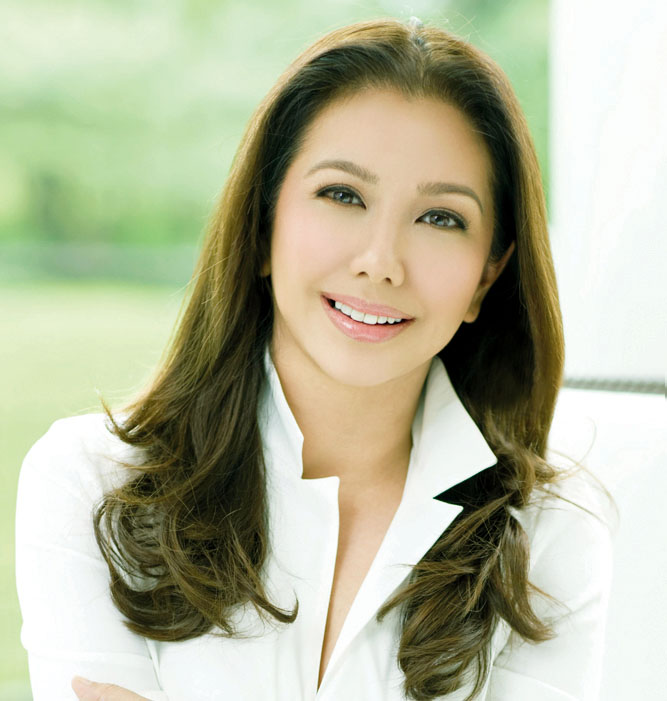 According to an article released by GMA News, this popular host once has been charmed by our President. Some says that their dating relationship happened between the period 1980s up to 1990s. Although they may seem to be a good pair, they eventually split up because they have different priorities – Media career for Korina and Politics for PNoy. As evident today, they treat each other professionally, and as a matter of fact, they maintained their friendship. 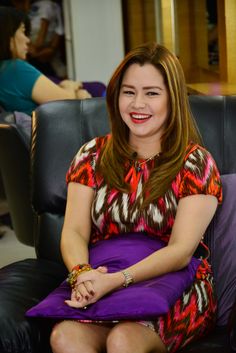 PNoy just like any other ordinary man, has once been #friendzoned, and in this case, was with Maricel Morales. She is a local actress who once came to Hacienda Luisita to shoot for a film where she came across PNoy. One article mentioned that PNoy has visited the set for several times. Maricel knew that there is something with PNoy. However, theirs did not bloom as a real relationship because, Maricel admitted that she is already in love with someone else, but she met PNoy.