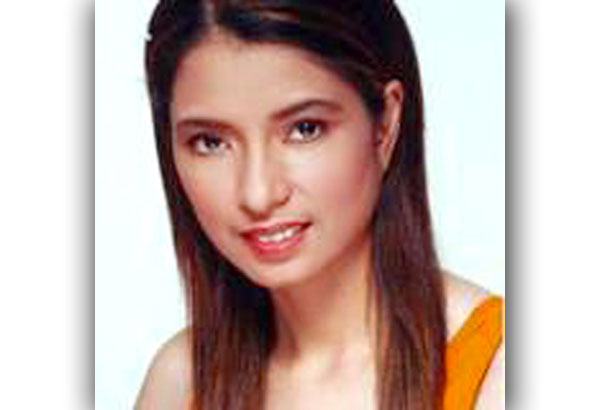 Barbara Milano is another local actress that PNoy took interest on. Barbara starred on local TV shows like Tikim, Eskort, etc. She said during an interview that she and PNoy were only tgether for less than a year because their relationship started during late 2000s and they already broke up during mid-2001. Many have speculated that the real reason behind their break-up is the disparity of their economic standing. Barbara, a local actress then seemed to be not suitable for the young wealthy PNoy. 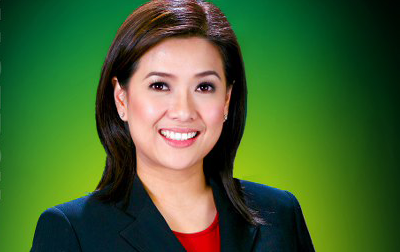 Bernadette is another pretty face from the media industry, however, she’s a news anchor now. According to multiple sources, their dating relationship only lasted for a year and a half. The split up was attributed to the differences of their careers. Bernadette also mentioned that she opted out because she did not want to be called nakikisakay sa kasikatan’ of the well respected PNoy. Later in 2006, Bernadette ended up tying the knot with someone from Cavite.