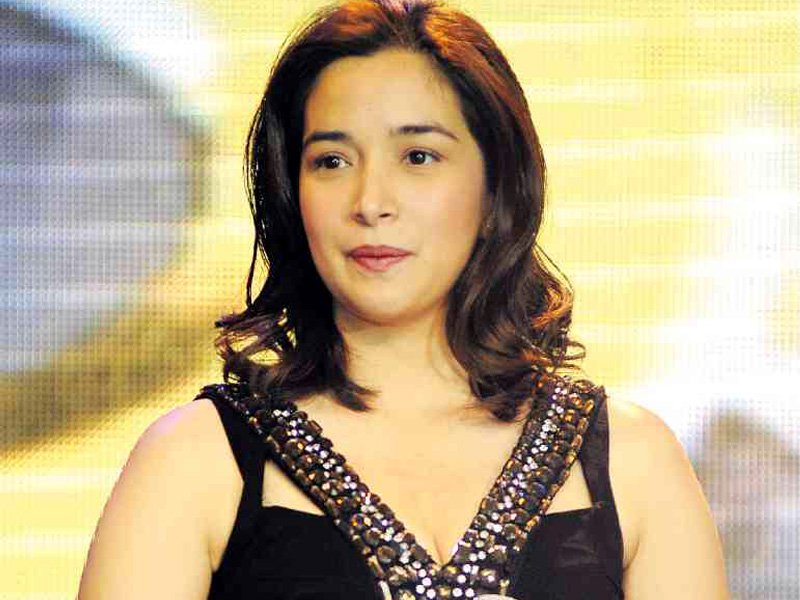 Probably, the most controversial relationship of PNoy, is with Shalani Solenad. The two has been officially dating since 2008 and called it quits during 2010, just months after PNoy took over the highest position in the country. People have assumed that Shalani would be a great first lady, but it didn’t happen. There were no rumored reasons why they split up. And now, Shalan is happily married to another politician who is based on Pasig. 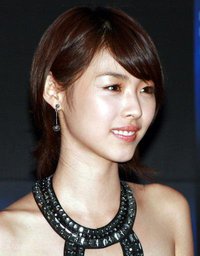 Barbie Palagos is someone whom the media did not know. She is someone who is very off the grid, untraceable, unknowable and very mysterious. She and PNoy has only been spotted twice, having dinner together. After this news spilled out, Barnie then disappeared. And when PNoy was asked why, he only said that it is because she does not want to be the center of attention.