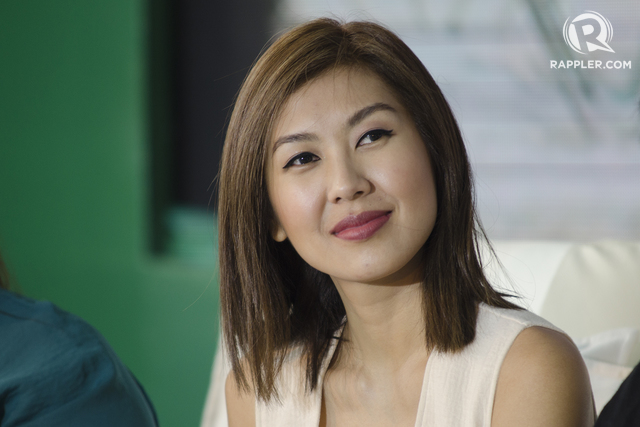 Liz Uy, as everyone would know is the former official stylist of PNoy. Being together on several occasions, the two has been rumored to be dating. It was late 2010 when the rumor spread out. But even before the media could speculate some more, Liz Uy released an announcement that she has officially dumped PNoy. 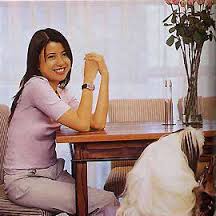 Len Lopez is also an exception to the previous taste of PNoy. She is a Deutsche bank stockbroker in Makati. The two were seen together on several occasions like a Choral Concert at CCP. By 2011, Kris, youngest sister of PNoy admitted that Lopez is the ‘steady date’ of PNoy. However, after broadcasting that, Len Lopez opted out that cut the short lived relationship.