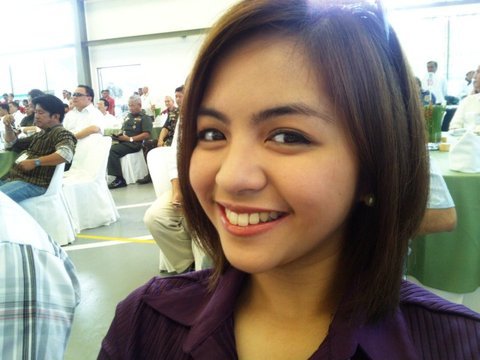 Bunny Calica is a 27-year old teacher, rumored to be dating PNoy sometime in 2011. Unlike any other relationships, their did not last long because Bunny was afraid of what people will say about them – or she is afraid of media following her wherever. Although they never got to pass the dating stage, they still remain civil with one another. 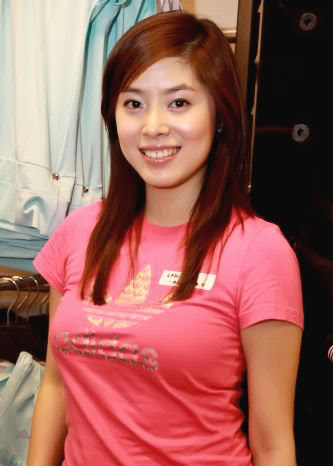 Last but not the least is Grace Lee, whom PNoy met in Cebu. She is a Korean, and they have met several times, both on official and unofficial occasions. Of all the past relationships. Grace Lee has been the only one who showed up to the media and proclaimed how good PNoy is, as a person. She would ever refer to him as a ‘walking encyclopedia’, etc. However, their dating relationship seemed to be valid for a short period of time only.

So, among these 10 past relationships of the former President, who would you want to give a second chance? Maybe now that he’s resigned, he can go back to having a colorful; love life.