The Bigger, the Better! Top 10 Largest Malls in the Philippines

When one shops, it is important and very easy to just go to a mall who have it all. It’s better to go to a big mall, where you might got lost; than went into several other malls because one does not have everything you need. In the Philippines, malls are not just places for shopping, it is a place where most people kill time, and hangout with their loved ones. So with this type of practice, spacious and large malls are really needed. To give you a sneak peek on PH Malls, here’s a list of 10 largest malls in the country. 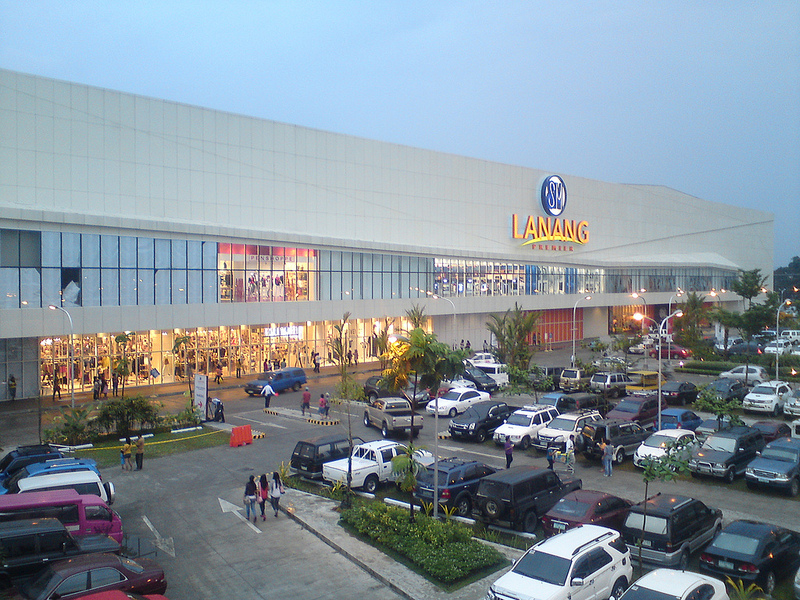 SM Lanang Premier is just one of the many branches of the Super Malls of Henry Sy. This Lanang Premier Branch is located at the heart of Davao City. It is a four-story indoor shopping mall which opened last 2012. It’s total gross leasable area is equal to 145, 450 m^2. Because of this very wide land area, it is considered to be the largest in MIndanao. Aside from that, it also is the most visited mall due to the fact that it caters to 237 stores and restaurants. With that, it is really a joy to shop in the mall which offers many choices.

One of the many Ayala Malls, Market! Market! Is among the largest malls in the country. It is located at Mabini Avenue corner McKinley Parkway, Bonifacio Global City, Taguig. It was warmly opened for the public last 2003. It has a gross leasable area equal to 170, 000 m^2. It is currently undergoing some renovations to keep up with the competition with its neighbouring malls like SM Aura, etc.

Another Ayala Property is this mall, TriNoma, an abbreviation of Triangle North of Manila. Before it was called TriNoma, its first name was NTCC – North Triangle Commercial Center. But since people tends to remember cute and short Mall names, Ayala renamed it to simply be TriNoma. It’s soft opening happened in May 16, 2007 while its grand opening was on October 16, 2007. Former President Arroyo and former Vice-President De Castro was there when the mall was opened. This infrastructure is really a great help to commuters who are on the rush especially those who passes by the ever famous Epifanio delos Santos Avenue (EDSA). Aside from th relaxing ambiance, there are lots to shop in the said mall.

SM Southmall is among the main branches of SM Prime Holdings. It is actually the fifth branch and is the first SM Supermall to be built in the southern part of Metro Manila. It is located in Alabang-Zapote Road in Las Piñas, and has a gross leasable area of 205, 120m^2. It has over 400 shops and service centers in it. Another interesting feature of the mall is its eye-catchy atriums – the center and the south atrium. The center atrium is for holding big and major events, while the south atrium is the food street. Until now, SM Southmall is considered to be the largest mall in teh South of Metro Manila.

Another large Ayala Mall is Greenbelt. It is located near Glorietta and Sm Makati and has a gross leasable area of 250, 000m^2. Being on one of the business centers in the Philippines, this mall offers high-end retail shop, restaurants, amenities, leisure and entertainment centers. This mall has a rich history was it opened in 1989. It was actually a result of several malls merging to be one Greenbelt. However, today, the mall features 5 major sections.. Greenbelts 1, 2 and 3 opened in 2002 while 4 and 5 opened in 2004 and 2007.