Top 10 Reason Why Vote for Duterte for President

Mayor Rodrigo “Rody” Duterte, an aspirant whom wish to seat to the President sit of The Republic of the Philippines, known for his foul mouth and history on criminal prosecution in Davao City which land his city as one of the most safest place in the world. But that doesn’t stop Filipino’s from admiring him as one of the famed one among other candidates in the Presidential race. So here are solid reasons why you should vote for him. 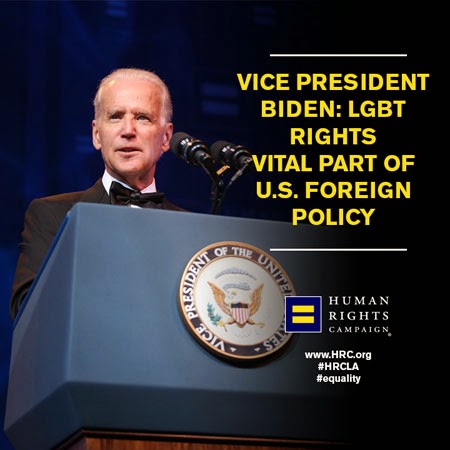 Duterte embraces diversity. In fact, he was the only politician who allowed gay candidates (along with a Muslim and disabled) in his ticket. He believes that the “city council is a body of people sitting as representatives of the people. So I felt that everybody must be represented. How can you find peace here if you keep on with your biases?”
It would not be the first and last time that Duterte would express his support for LGBT rights. In 2009, he criticized the COMELEC for kicking out Ang Ladlad, a gay rights group, from its party-list slate. He also helped pass an Anti-Discrimination ordinance in Davao City which basically prohibits discrimination against the LGBT people and members of the minority groups.