Showbiz, they say is a great income equalizer. An actress or actor’s salary is not being discriminated by age, but by their talents and popularity. An 18-yr old superstar can earn as much as a 40-year old star can. Age does not really matter in showbizness. Having said this, it is of great possibility that most teenage stars of today can earn double or triple as much as a regular actor/actress has. Aside from talents and popularity, the age of the market or the viewers is also the factor. When learning why most teenagers now are the highest paid celebrities, it is because most of the viewers and the TV consumers are of the same age; no doubt about that. So, to prove those points, here’s a list of the top 5 richest teenage celebrities in the country! 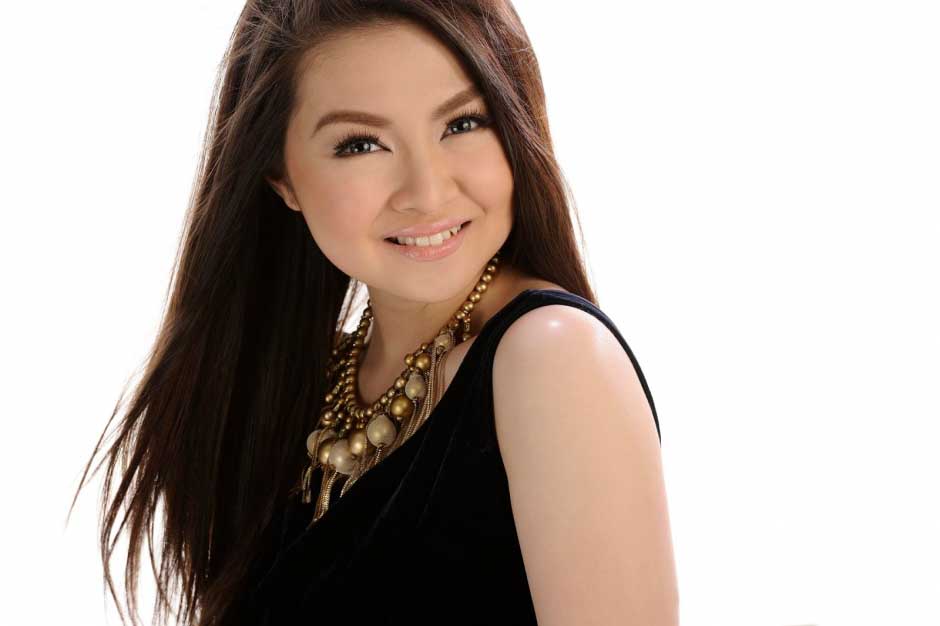 Barbara Ambas Forteza or more popularly known as Barbie Forteza is among the highest grossing teenage celebrities of today. Entering the industry at age 12, she surely has made it big already. She began her acting career in 2009 on one of the famous teen show, First Time. She has played the lead female role, and has performed really well. What followed after that was a series of Teleseryes – a koreanovela remake, heavy drama, romantic comedy sitcoms, and almost one of each genre. At that very young age, she surely has found her niche. Aside from being on the local and mainstream TV scene, she also has ventured into participating in some Indie Films; some of which made it to International competition. Just this 2016, Barbie has been a recipient of the Best Actress Award in the 36th Fantasporto International Film Festival. Indeed, Barbie holds a bright future ahead of her.