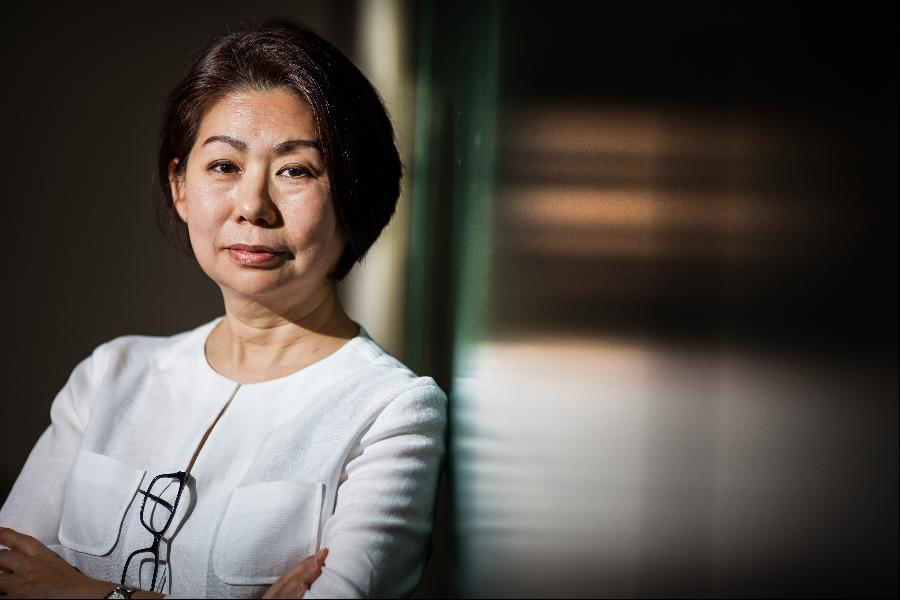 Teresita Sy-Coson is the eldest child of Henry Sy, the richest man of the Philippines in 2014. She is the Vice Chairman of the SM Investments Corporation and the Chairman of BDO Universal Bank. She is also a member of the board of directors of the SM Group of Companies.

In 2012, Sy-Coson was the only Filipina included in the first ever list of Asia’s Powerful Business Women released by Forbes; she was ranked 40. She also appeared in the cover of the March 2012 issue of Forbes Magazine. She has been part of the list for four straight years.  In 2013, her net worth was $12 billion.

According to Forbes, under her leadership the BDO “acquired Citibank’s thrift operations in Manila and Deutsche bank’s trust business” and “bought the country’s largest rural bank.”

“Under her lead SMIC became the largest listed company on the Philippine Stock Exchange by market cap,” Forbes added.

Teresita got a large piece of fortune from her father. The Manila Standard Today said that the banking sector of the Sy’s went to Tessie. It includes Banco de Oro, China Banking Corporation, and Planters Bank.