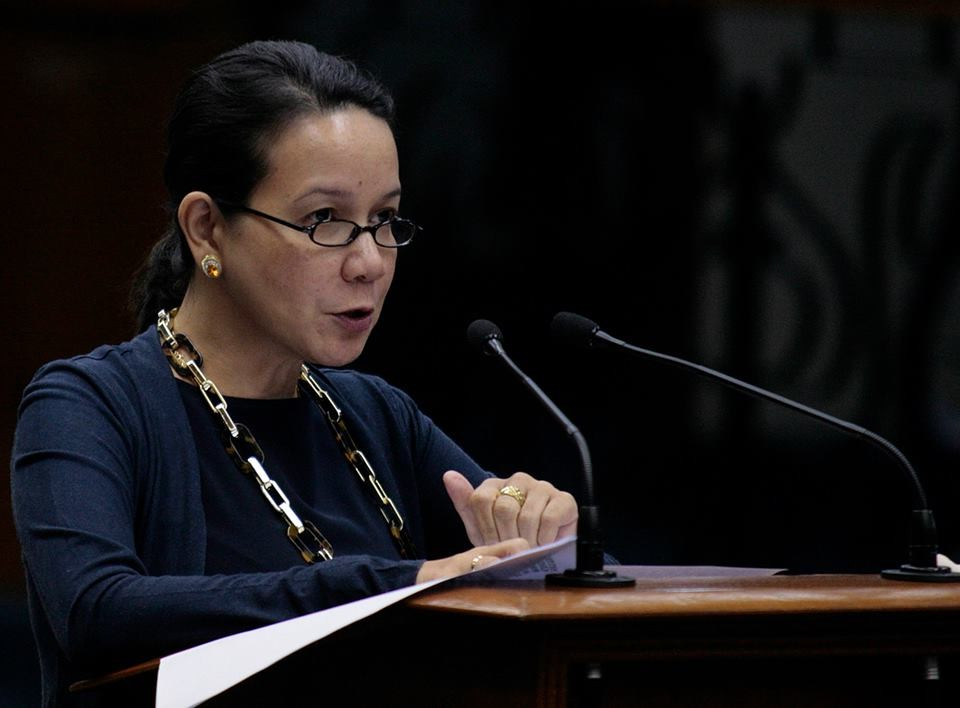 Senator Grace Poe-Llamanzares is the daughter of National Artist Fernando Poe, Jr. Most people believe that she is a strong contender of the coming 2016 Presidential Election. Her announcement for the presidential race made a roar in the mainstream media and is now one of the fieriest talks of the town.

She enrolled as a Development Studies Major of the University of the Philippines Manila until she transferred to US. There she finished Political Science at Boston College. Then she worked as a pre-school teacher before she worked for private firms.

Do you know that Senator Poe has special skills? She was into sports in her childhood. As a matter of fact, she is a black belter in Taekwondo and she used to play tennis. She also starred in the movies of her father. That is why some are being sarcastic when they have heard that Grace wants to follow the footsteps of her father… as an actor? We hope not.