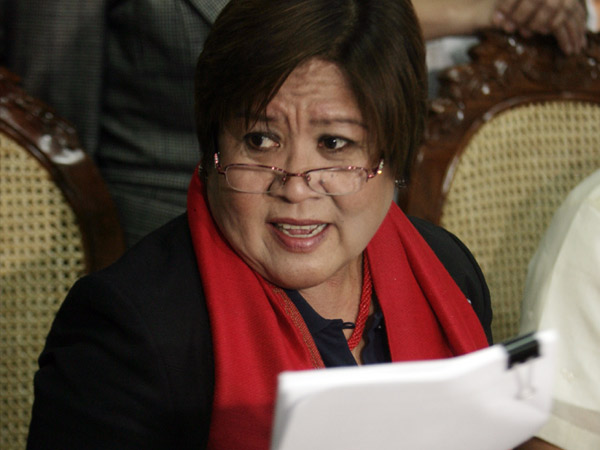 Fresh from the conflict with the angry followers of Iglesia Ni Cristo, Justice Secretary De Lima has never failed her duty as bearer of justice. She has been proving her strength as a leader and a powerful woman of the country. She was never intimidated by the threats thrown at her and insisted all to follow the rule of law, whoever her opponents are.

De Lima’s credential proves her intellectual and leadership prowess. She finished History and Political Science at the De La Salle University. Then she obtained her law degree from San Beda College. After topnotching the 1985 Bar Exams, she became a professor of law at San Beda College.

Before becoming secretary of justice, De Lima has served first as the head of the Commission of Human Rights. It was during her term that ex-general Jovito Palparan was arrested.

She received various awards and recognitions for public service including GMA News TV’s Public Servant of the Year and Raul S. Roco Award for Public Service Excellence in 2009.