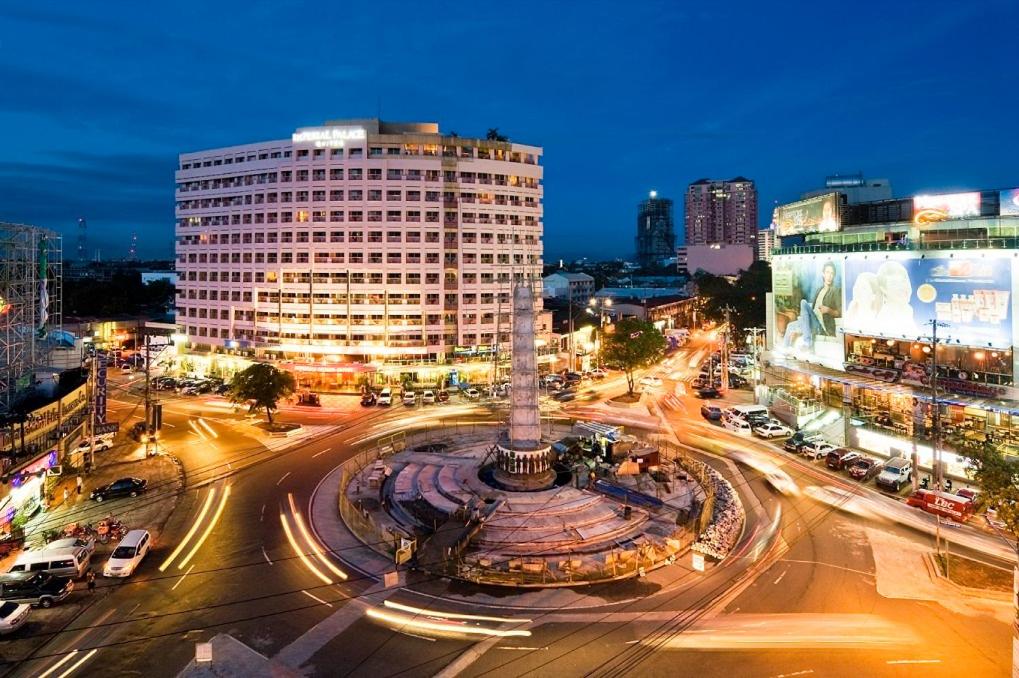 In 2009, Quezon City was ranked as the wealthiest city in terms of total income with 10.3 billion pesos. It also has the second largest income from local sources and tax revenue. In addition, QC has the highest internal revenue allotment of over 2.5 billion pesos. Its total expenditure on education, culture, sports/ manpower development, and health, nutrition and population control combined is 1.1 billion pesos.

Quezon City, the capital of the Philippines for 28 years (1948-1976), is the largest city in Metro Manila. Most of its territory was purchased from the Diliman Estate of the Tuason Family for 5 centavos per square meter. In fact, this city just celebrated its diamond jubilee last 2014.

Furthermore, Quezon City is the home to premier universities, University of the Philippines-Diliman and Ateneo de Manila University; and to ABS-CBN, GMA, and TV5, three of the largest television networks in the country.