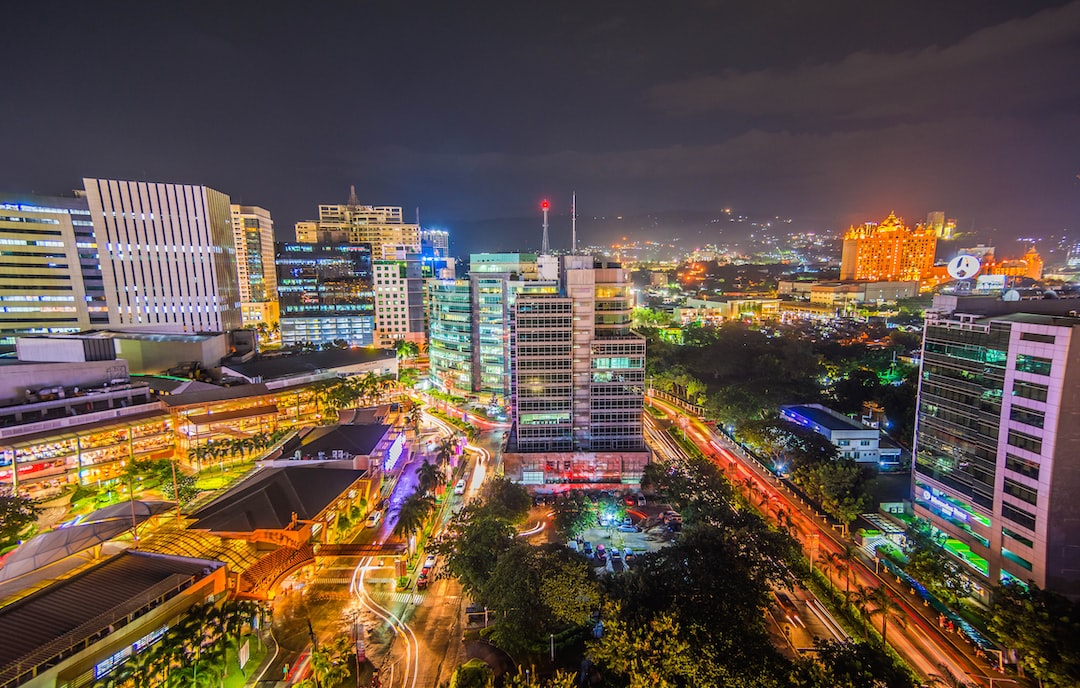 Cebu City is the richest city in the Visayas and the second richest outside Metro Manila.  It is the oldest city in the country founded in 1565. Furthermore, earlier records show that Cebu already had trading relations with China and other neighboring countries even before the Spanish colonization.

“The Queen City of the South” is a major tourist destination accessible by land, air, and sea. In 2012, its tourist arrival growth rate is 76 %. Tourists often visit the Magellan’s Cross, and the Colon Street (the oldest street in the country). The BPO industry also expanded from Manila to Cebu City, giving career opportunities to the skilled workforce of the city. Tourism and the growing Information Technology Industry are considered as the “economic drivers” of Cebu.