From Commercials to Movies and Teleseryes Real Quick!

Local showbiz actors and actresses has various beginnings. Some got discovered on beauty pageants, talent search, real-life soap operas, while some made their way though being extras on short commercials. Whatever it is, what matters is that they’ve made their way through it and has remained in the industry. Here’s a list of local actors and actresses who got discovered though their appearances on short commercials. 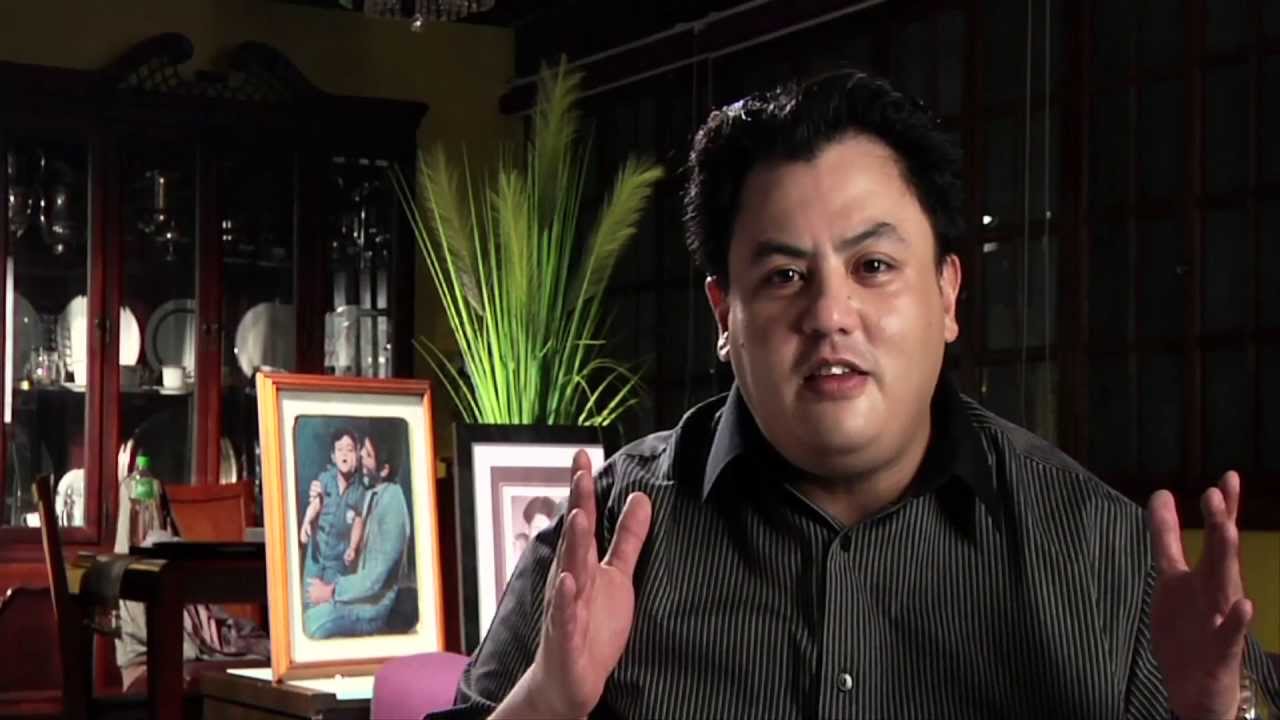 Known for being the “Child Wonder of the Philippine Cinema”, Nino started his acting career by being on a commercial of an imported milk brand, Milk Maid. The said commercial was shot in the 1970s, and has immediately gained popular reception. The original plan then was to just film Nino, drinking the milk with a background song, “Grow Tall, Little Man”. But being a jolly child that he is, he acted so well in the commercial that led to his breaking discovery. After that commercial, a lot more was offered to him. And even being a child actor on a film was immediately offered to Nino. Today, his son Alonzo Muhlach has probably inherited that  cuteness and jolliness.