As the classes starts this month, here are some of the well-known celebrities who stand out not only in showbiz but also at school. They are not only known because they are very good in acting, performing, or the way they carry themselves on and off cam or their excellent choice in fashion but they also did an awesome job at school. 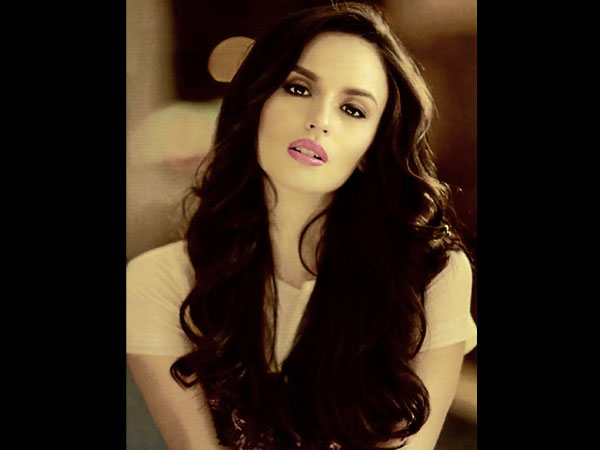 The actress, host, endorser, VJ and supermodel Georgina Ashely Wilson Diaz known as Georgina Wilson, studied high school at Assumption College, Makati, Philippines. She also studied BS Economics (Honors Program) at Ateneo de Manila University. After two years at the Ateneo she transferred to the University of Sydney, Australia and graduated as a Bachelor of Commerce with a double major in Accounting and Finance. 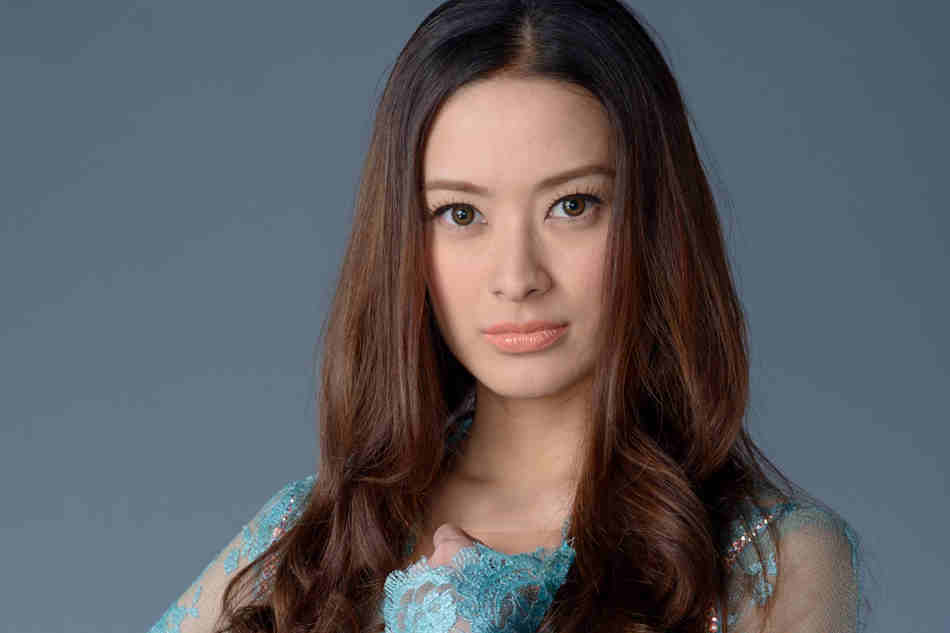 Maricar Reyes an actress, model and practitioner.  Maricar Concepcion Pozon Reyes is a born-again Christian. She graduated from Ateneo de Manila University and got her degree in Bachelor of Science in Biology. Subsequently, Maricar studied medicine at the University of Santo Tomas Faculty of Medicine and Surgery and year 2008 she passed the medical licensure exam. 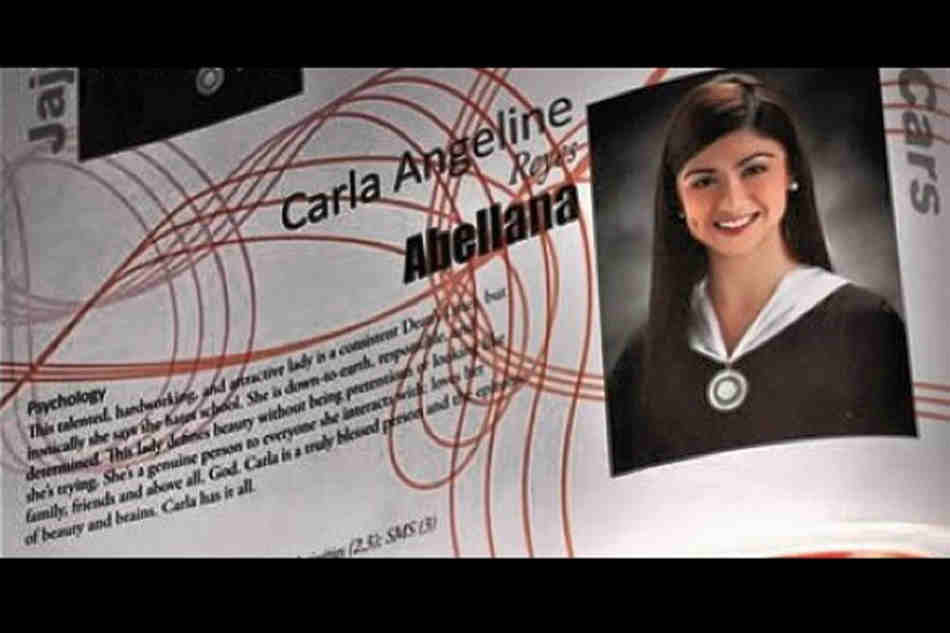